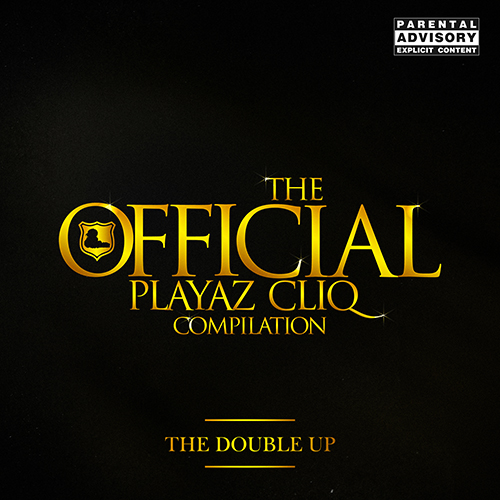 VARIOUS ARTISTS
‘The Official Playaz Cliq Compilation’
(The Double Up)

Taking the spotlight of himself, Madman the Greatest delivers a catalogue of recordings from fresh, talented and inspiring artists that have entered through the doors of his sound laboratory, GR8-1 Music Lab.

Mixing between the sounds of Alternative Hip Hop and R&B, he introduces the world to the associates that helped shaped the sound he is known for.

The project primarily floats from the genre of Urban & Rhythmic Contemporary, taking influence from Dancehall; Latin, Pop & Rap Music as the basis of its overall sound.

Where songs like ‘C to the L I Q & ‘Got Me Watching’ head for that Caribbean sounds over dancehall; ‘Love you back’ brings an 808 kick driven love song from the smooth vocals of Foxina Belluci whilst ‘Mess with Us’ from Ruff MP gets busy with a straight Boom bap rap record.

Each recording delivers its own definitive place throughout 34 tracks of that Madman the Greatest infectious sound.