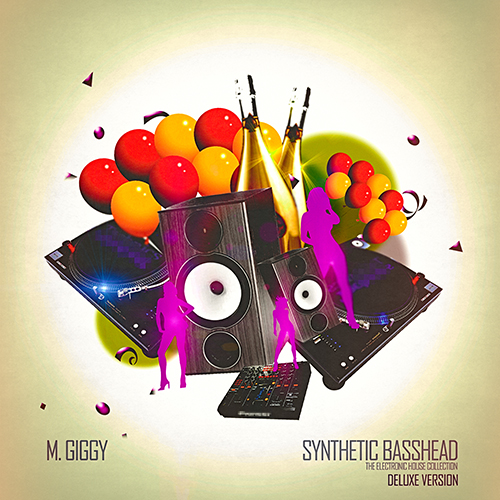 Considered as the foundation for the No Bling Just Bang Label!, M Giggy delivers his official collection of original recordings he hopes will define his signature sound.  Taking influence from Electro House; Tech House & Garage Music, this 15-track project introduces the beat maker to his creative ideas of EDM production.

Built for partying more than commercial purposes, there are a lot of records that try to capture the party and celebratory elements of music.

Recordings like Shake that Ass (remix) (which was originally recorded by Madman the Greatest); Do the Salsa and Original Phat Beats all carry the element of dancing where Drastic Measures; Emergency and Strictly Beat Killings are all about the beat aimed for the DJs and Club ravers who just need beats, bass & synth.

Madman the Greatest also makes a special appearance on I Don’t Know to mark the beginning of the underground label.